What are NHL Blackouts? Here's what you need to know

We get it. It's upsetting to not be able to watch your favourite team play, but here's why... 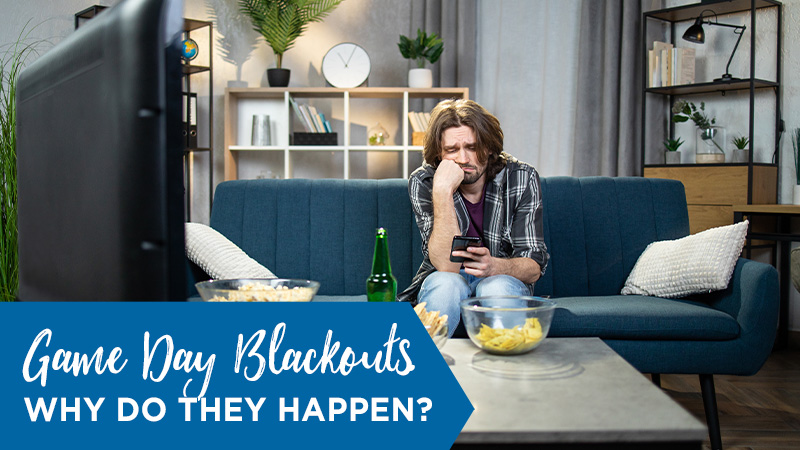 Are you trying to find the Winnipeg Jets game on TV? Frustrated that every time you click on the game, you get a "This Game Is Blacked Out in Your Area” message?

We get it. It's upsetting to go to your guide 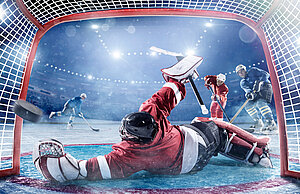 only to discover you are unable to watch your favourite team play. Unfortunately, this is out of our hands and not our decision.

The art of blacking out a sporting event started in the early 1990s. Former Chicago Blackhawks Owner Bill Wirtz was looking for a solution for poor attendance and figured, if the home games were "blacked out" in the Blackhawks viewing area, fans would be enticed to purchase tickets to the games or subscribe to a Pay-Per-View subscription to watch the games.

Sports teams and leagues also operate under an umbrella of regional rights, where a team owns a territory (such as Manitoba) and will not let other teams' games broadcast in that area. All broadcasters must purchase the rights to televise live sporting events in their area.

In the case of the NHL - Rogers Sportsnet has purchased the National Broadcast rights. This allows everyone with Sportsnet, CBC, and City TV to watch nationally staged games. This includes Wednesday Night Hockey, Saturday's Hockey Night in Canada, and Sunday's Hometown Hockey.

Rogers Sportsnet also has the right to broadcast any NHL special events such as the All-Star Game and any outdoor games (i.e., Winter Classics, etc.). With this national deal, Rogers can pull US market games and re-broadcast them on their channels on a night where the schedule allows.

If you subscribe to Sportsnet or have CBC or City TV as part of your package, you will be able to watch games on national broadcast nights regardless of which teams are playing. When it comes to regional rights, both Sportsnet and TSN have purchased broadcast rights across the country.

This means that those stations have the rights to any of their team's games that are NOT being broadcast on the National nights. 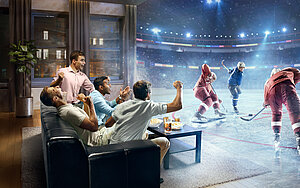 g Jets fans in Manitoba, Saskatchewan and Northern Ontario who subscribe to TSN can watch their team play 42 times this season on TSN 3. At the same time, the remaining Jets games will be slotted into National Broadcasts on Sportsnet.

Okay, let's pretend that tonight the Winnipeg Jets play the Toronto Maple Leafs. Because it's not a national night, both TSN 4 and TSN 3 will be broadcasting these games regionally in their own areas.

If you subscribe to TSN, you would see two options on your guide. If you click enter on TSN 4, you wouldn't be able to watch it because you don't live in the Leafs’ viewing region. However, a quick click of the remote to TSN 3 would have Jet's announcer Dennis Beyak echoing through your sound system in no time!

In the same breath, If the Jets are playing the Oilers on a non-national night, you will see two options for the game on your guide—one on Sportsnet ONE and one on TSN 3. Because you do not live in the Oilers viewing region, it will give you a blackout message if you try to watch the game on that channel. But again, a simple click to TSN 3 would get you the game. 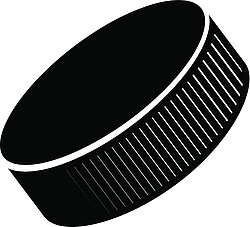 Think of it this way… TSN has paid a large sum of money to broadcast Jets games in our region. For them to make money, they need sports fans to subscribe to their channel or streaming service.

If you want to watch every single Winnipeg Jets game this season, it is important you subscribe to both TSN and Sportsnet. This brings every National and Regional game right into your home!

Back to: Westman Blog