What's new on TV! Your one-stop place for a list of free previews, VOD, upcoming TV shows and movies. 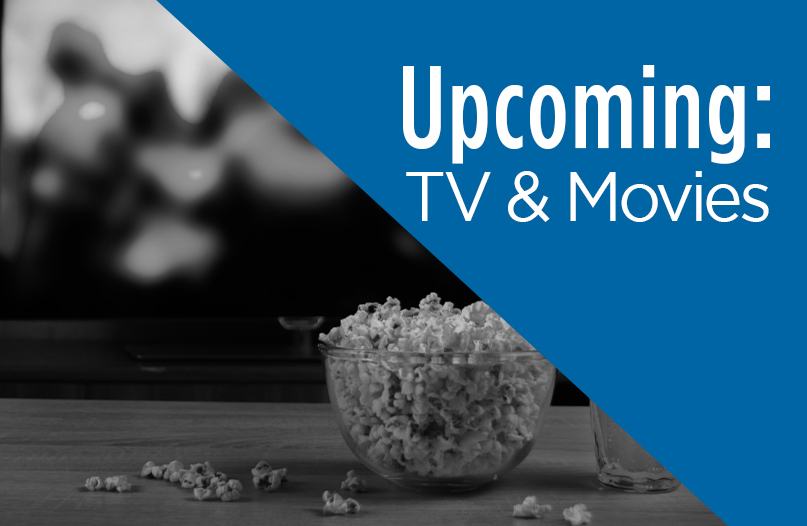 Updated Regularly. Last updated: 11:30am, March 27, 2020. All channel numbers are based on Westman Television.

1917 (Available Now)
April 6th, 1917. As a regiment assembles to wage war deep in enemy territory, two soldiers are assigned to race against time and deliver a message that will stop 1,600 men from walking straight into a deadly trap.

Our Brand is Crisis   5:30pm | Movietime | Channel 149 | Rating 14+
After coming out of self-imposed retirement, an American political consultant (Sandra Bullock) must outwit a rival strategist (Billy Bob Thornton) to get a Bolivian presidential candidate elected.

The Switch    10:00pm | W Network | Channel 59 | Rating PG
A woman (Jennifer Aniston) inseminates herself without knowing that her best friend (Jason Bateman) substituted her preferred sperm sample for his own.

The Voice | Channel 7 | 7:00PM
The battle rounds continue as the coaches enlist music industry powerhouses the Jonas Brothers, Dua Lipa, Ella Mai and Bebe Rexha to prepare the artists to go head-to-head in hope of advancing to the knockouts; each coach has one steal and one save.

Toy Story 2    8:00pm | YTV | Channel 21
When a toy collector kidnaps Woody, Buzz Lightyear and the other toys band together to bring him home.

Sportsnet continues to have great sports content and will be giving fans a look back at memorable moments in sports with classic NHL, MLB and NBA games plus other fan-favourite sporting events. Here are some of the highlights that viewers can look forward to:

Like what you're reading, and want to be the first to read new articles?