Take a Trip Down Memory Lane to Get Your Sports Fix

Remember when our grandparents used to tell us about the great sporting moments from their lifetime? We would sit in awe and hear about Joe Carter’s Home Run, or Gordie Howe’s last all-star game. With live sports on hiatus for the foreseeable future, now you can relive those moments in real-time. 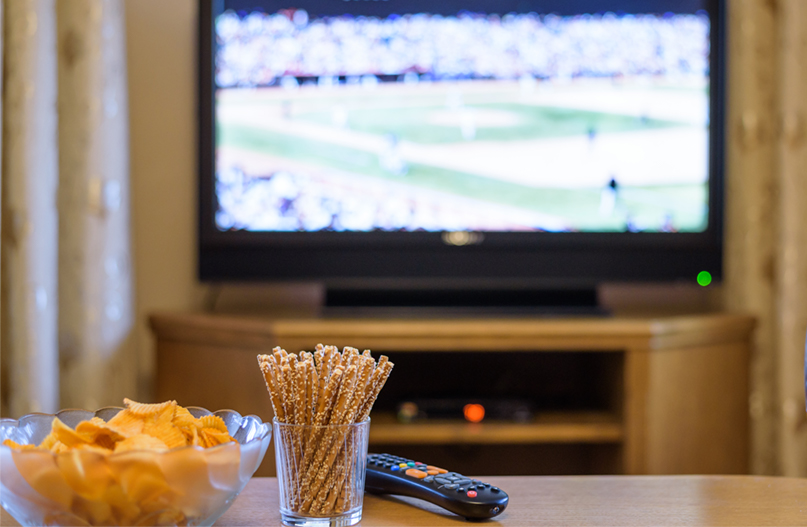 Discover our complete Memory Lane Guide to some of the greatest games, matches, and events as networks across North America dip into the archives to showcase some of sports’ finest moments in history.

Sportsnet continues to have great sports content and will be giving fans a look back at memorable moments in sports with classic NHL, MLB and NBA games plus other fan-favourite sporting events. Here are some of the highlights that viewers can look forward to:

NHL Rewind: NHL Rewind will offer a look back at notable National Hockey League games from the past decade. These games will be scheduled on Wednesdays, Saturdays and Sundays.

NHL Classics:  A 1 hour show that looks back at iconic NHL games from years past.

Raptors Rewind: Sportsnet and TSN will work together to give Canadian basketball fans a chance to relive every moment of last year’s Toronto Raptors NBA Championship run. Beginning on Friday March 20th, SN & SN1 will air Game 1 of the Raptors opening round series against Orlando. Every game will air in its entirety for 24 consecutive nights. The channel that originally aired the game, will broadcast it exclusively on their channels.

MLB Classics: MLB Classics will revisit the most memorable games from the Toronto Blue Jays postseason runs in 1992 and 1993 – including every World Series game from those years.

MLB Rewind: Sportsnet will bring Jays fans back to experience all the excitement from the 2015 and 2016 postseasons, airing games in their entirety including the exciting series against the Texas Rangers - which of course includes the famous Jose Bautista “Bat Flip” game.

Grand Slam of Curling: A look back at the best curling matches from this past season

MLB: Major League Baseball was set to have its season's Opening Day on March 26, but it announced it would delay games for "at least two weeks," and it canceled the remaining spring training games that'd been scheduled to take place in Florida and Arizona. MLB has since decided to extend that timeframe, noting the Center for Disease Control and Prevention's guidelines on limiting group gatherings.

All other sports have announced cancellations or postponements indefinitely and have not given future dates for their returns.